My Doctor told me “You’re a life long candidate for anti acids”. 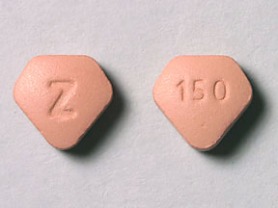 I’m Gluten intolerant. I had to take anti acid 2 or 3 times every day just to get through the day. I was so addicted to wheat that I didn’t even want to consider giving it up. I mean give up Pizza?  Let alone, ALL the other wonderful baked goods and pretty much all the food I’d ever loved. Why would I when I could just take a little magic pill and eat what ever i wanted to.

My Doctor told me “you’re a life long candidate for anti acids”.  It’s funny she never once told me to just go Gluten Free. Instead she wanted me to take a pill to mask to the problem.

It took me 4 years of being sick, to give up bread. It wasn’t easy but the cravings eventually subsided. I’ve realized that the gluten was causing a lot more than just insane acid re-flux. It was making me fat and bloated. It caused head aches and loss off energy. It was also affecting my breathing and skin.

It’s been 1 year since I officially went gluten free and I’ve never felt better. I’ve lost weight and I still eat pizza. I’ve learned to make all the things I love, at home. It’s not easy watching people eating the delicious foods, that I can’t have. But knowing that I can make it myself at home some how makes it easier on me.

Have you tried this delicious Everything Mashed Potato Flatbread yet? 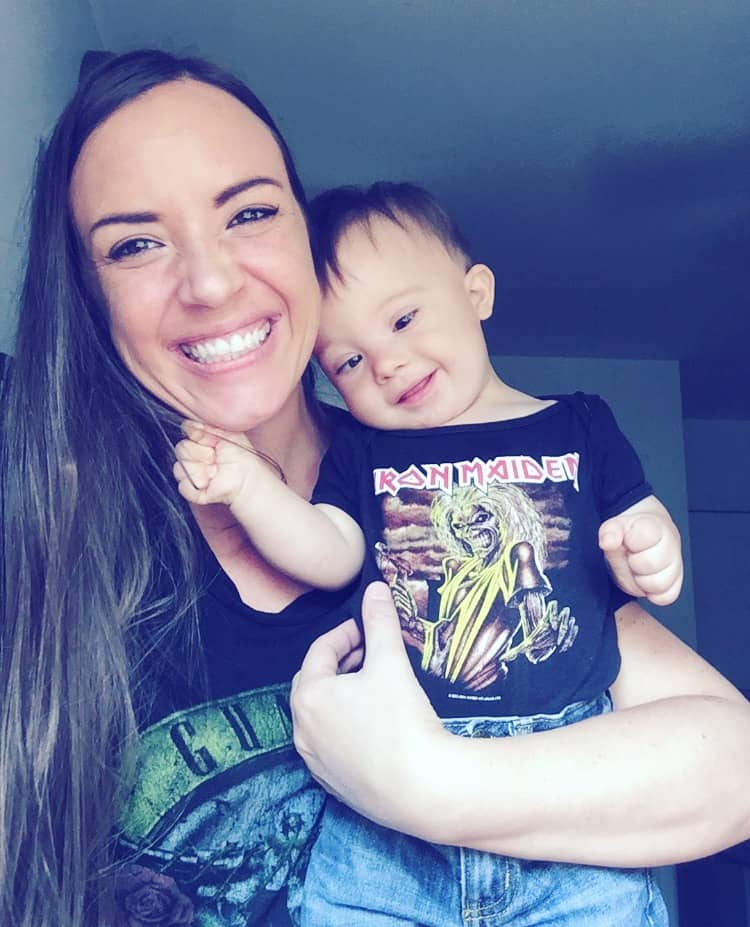 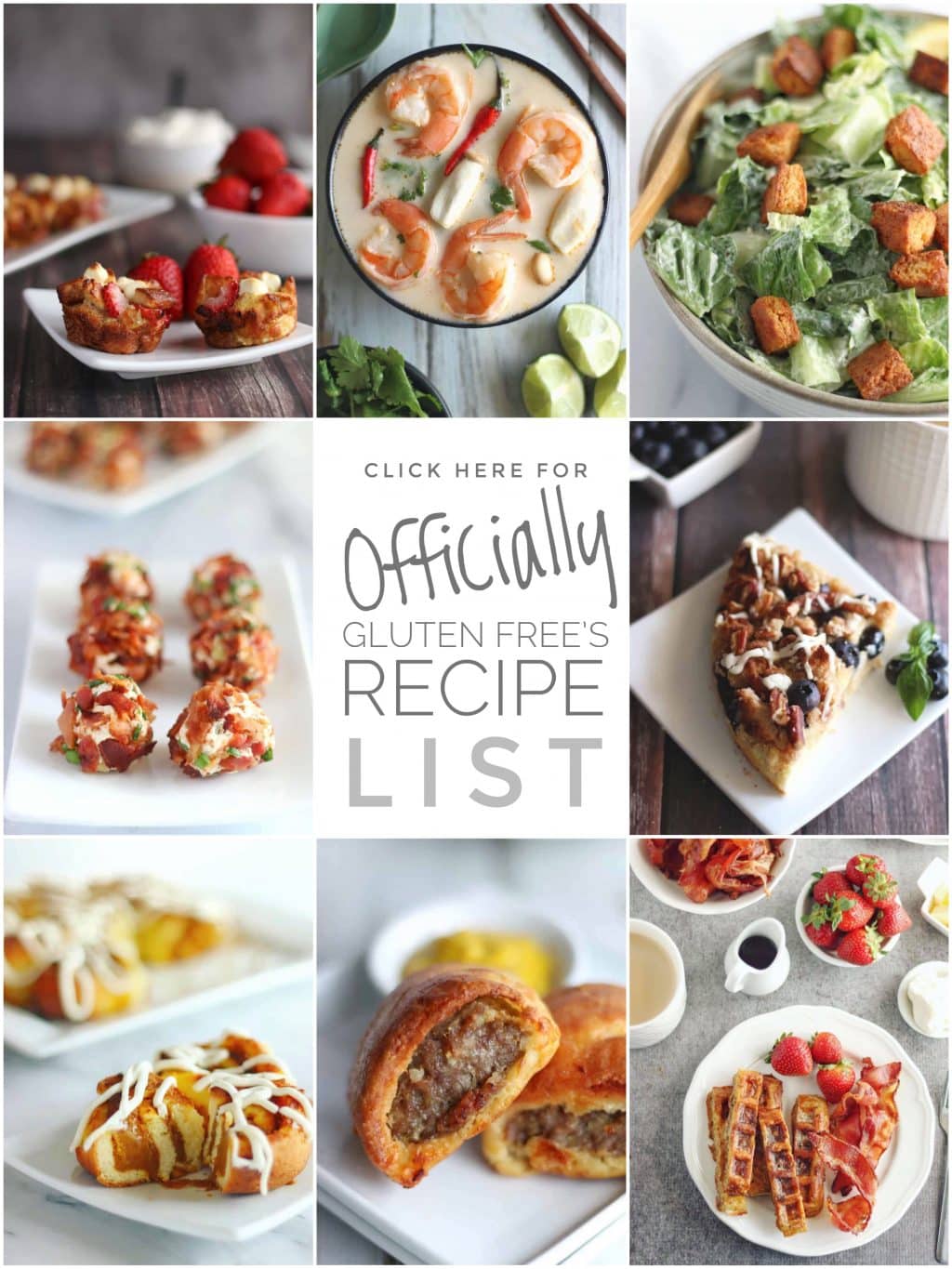 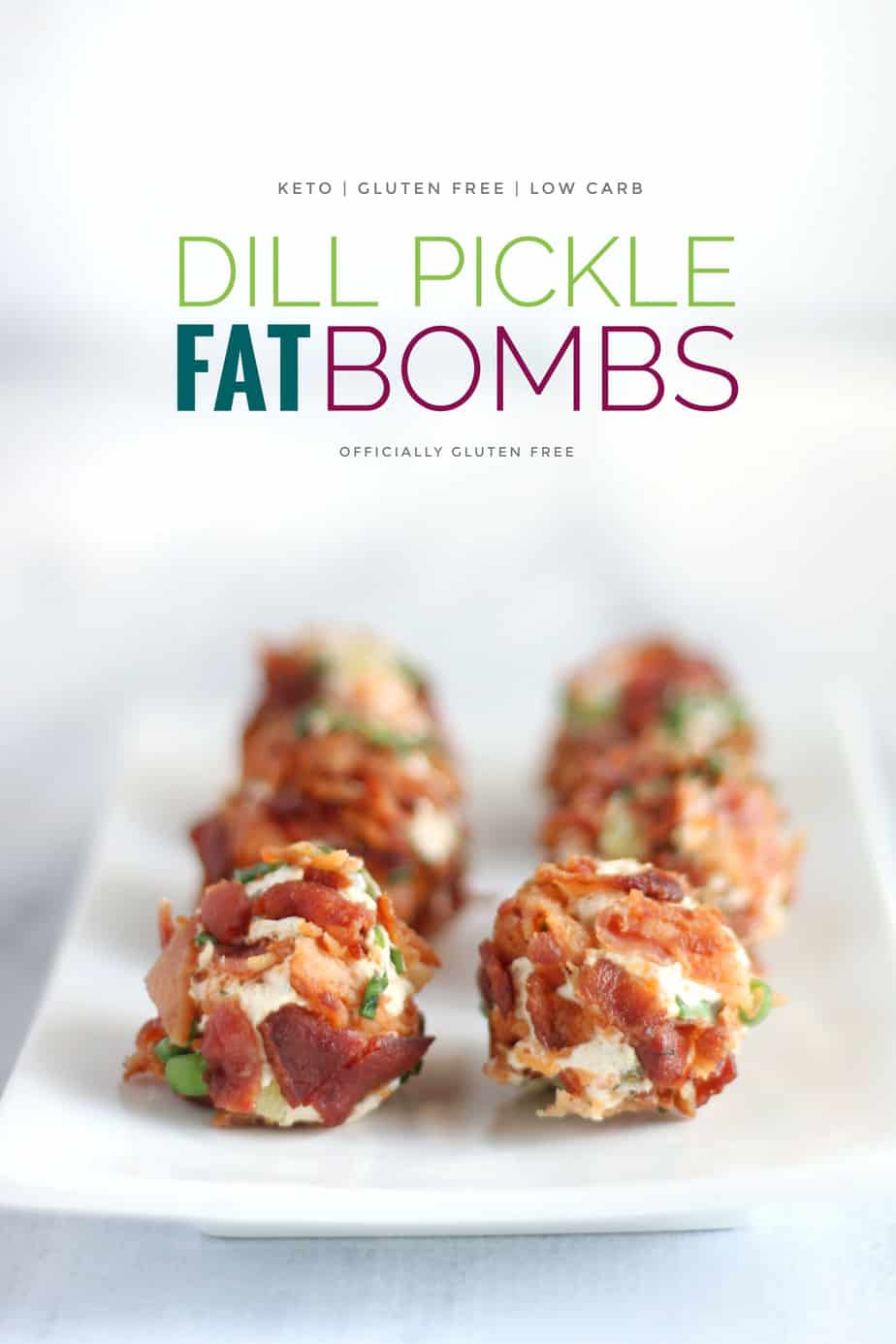 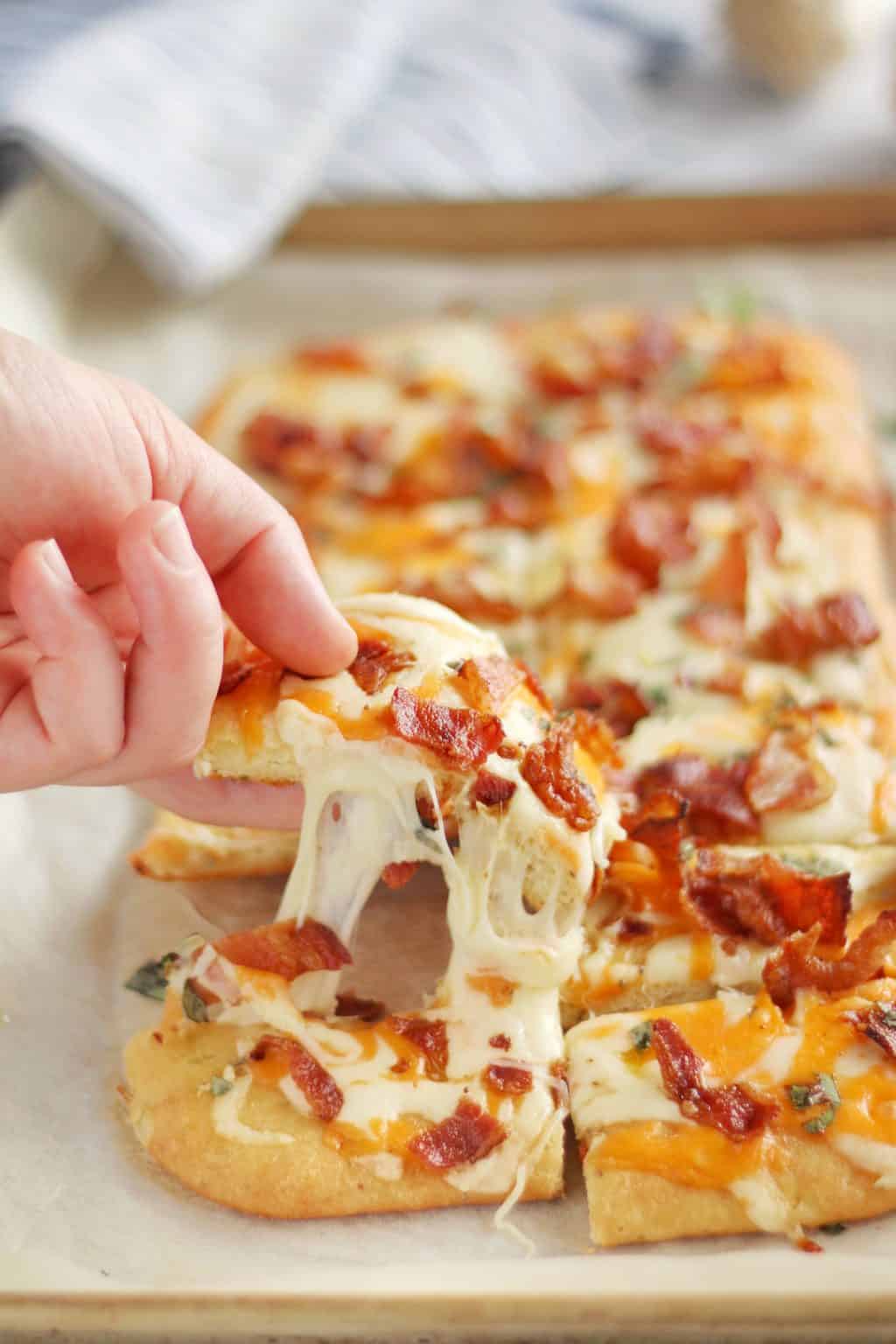